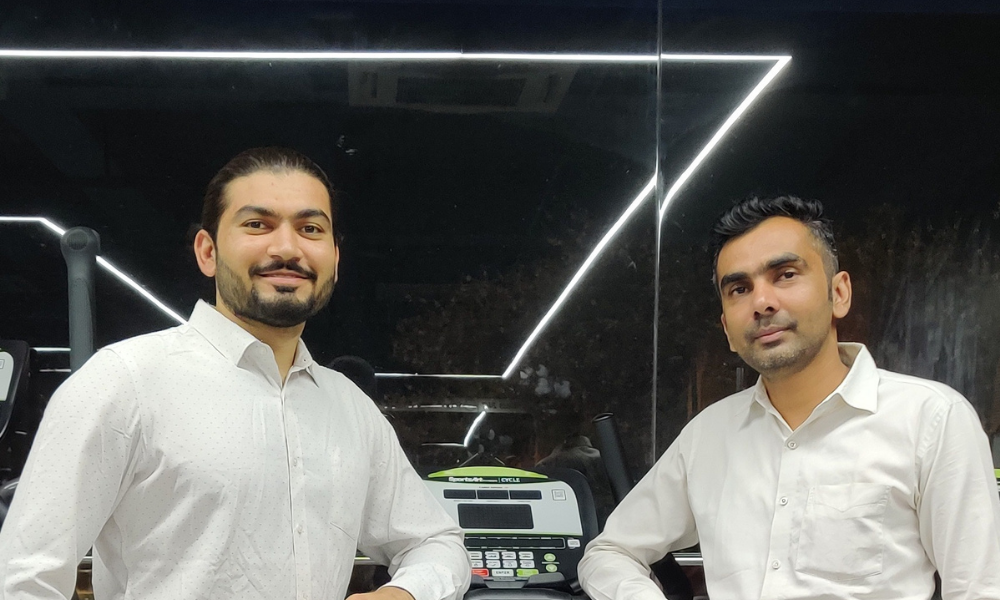 Top-notch fitness firm in the industry offering a blend of effective techniques and unmatched support which helps generate Great ROI.

Plus Fitness is one of the most renowned and popular fitness brands in the country. Plus Fitness has all the latest equipment, great classes, and super friendly staff. Members get free access to an App that is loaded with lots of features and over 1400 exercises to help them achieve their fitness goals. Today it has over 300+ gyms globally. It has opened its new Franchise in Science City - Ahmedabad, which just completed 3 successful months.

The Background of the Plus Fitness Science City Franchisee

Arpit Thoriya, the owner of the Plus Fitness Science City franchise, hails from a small town named ‘Morbi’. The story is similar to how a small-town guy made a huge name in the competitive world with limited resources. He is a Marathon Runner by passion and only prefers Organic food. He is a vegan and takes his diet and fitness very seriously.

There are plenty of things to learn from Arpit Thoriya, but one of the main is his down-to-earth nature. Even after achieving prominent success in this industry, he is always very humble to talk to. Moreover, he is a very friendly person by nature, who gives very woke and welcoming vibes to people who come to visit him.

He wanted to take his passion to the next level; thus, he started working on it. He then joined hands with Parvez Bahelim, who was originally from the IT industry but did have great experience in the fitness industry. Parvez also happens to be a very humble guy. They become good friends. Both the individuals made a solid combination, as they were masters in their respective fields and focused on making a mark in anything they do. That’s how Plus Fitness Science City was formed!

It has merely been 3 months since the commencement of the new branch of Plus Fitness that opened in the heart of Science City, and it is doing exceptionally well. The gym members are really happy with the services offered. Overall, everything at the gym, from the staff, ambiance and cleanliness to the atmosphere and training offered, is on point.

On behalf of Plus Fitness, Mr. Faiz Sopariwala (Business Development Head) takes a moment to thank the entire team for doing such a brilliant job even during these tough times. Not just this, Mr. Sopariwala is also very thankful to all the members who showered immense love on their newest branch. He states, “With this motivation, Plus Fitness is unstoppable and will be coming up with many other branches in Ahmedabad and other parts of the country.” The in-house blogger team at Plus Fitness India is very dedicated in their content writing & has always believed in delivering quality content to its members & audience, helping them stay connected with the brand & always keeping them up to the current market trend.

Another Feather to Be Added to the Cap of Plus Fitness: New Gym Launch in Science City, Ahmedabad